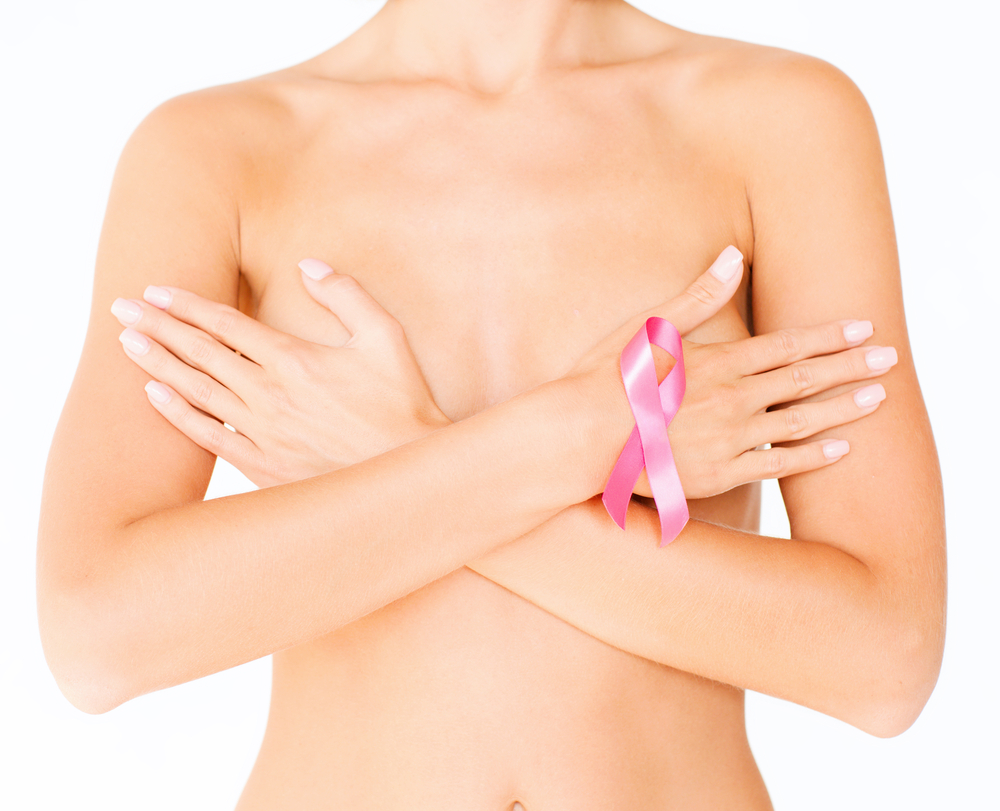 You have probably noticed little pink ribbons popping up everywhere and many people dressed in pink clothing. That’s right. It’s October. Breast Cancer Awareness month, and everyone is coming out to show their support. Whether you are a survivor yourself or you know someone who has had breast cancer, it has affected the lives of almost everyone.  Breast cancer is the most commonly diagnosed cancer in women and it is the second leading cause of death among women.  One in eight women will be diagnosed with breast cancer.

Research and studies show that acupuncture can help to:

I have also found acupuncture to be effective in helping with the healing process and also reducing scar tissue post breast reconstructive surgery.

Researchers at Duke University published an article in Sept. 2002 in the journal Anesthesia and Analgesia. The study showed that acupuncture worked better than the anti-nausea medication ondansetron, more commonly known as Zofran, in alleviating postoperative nausea and vomiting (PONV) after major breast surgery, such as a mastectomy.  Duke anesthesiologist Tong Joo (T.J.) Gan, M.D., who led the trial said, “In the areas of PONV control, pain relief, and general overall satisfaction, acupuncture appears to be more effective than the most commonly used medication (Zofran), with few to no side effects.”

In 2012, the American Society of Clinical Oncology conducted a study of 302 participants with breast cancer. The study was to determine if acupuncture was effective in treating cancer related fatigue (CRF) in patients with breast cancer. Those participants that received the acupuncture for 6 weeks reported improvements in physical, mental, and overall fatigue. They had more motivation and felt less psychological distress.

Presented in part at the American Society for therapeutic radiation oncology conference in Boston in Sept 2008, Dr. Eleanor M. Walker presented her findings of acupuncture in the treatment in vasomotor symptoms in patients with breast cancer. The findings showed that acupuncture worked just as well as Venlafaxine (Effexor), a drug commonly used to treat night sweats and hot flashes in menopausal woman with breast cancer. The only difference is Effexor has numerous side effects and acupuncture does not. It also showed that 2 weeks post treatment,  the Effexor group had an increase in hot flashes, while the acupuncture groups hot flashes remained at low levels.

Part of treatment for breast cancer is taking aromatase inhibitors. About 50 percent of people that take them develop arthralgia or joint pain, and so many people stop taking them because of this even though it is a vital part of treatment. Researchers from the University of Pennsylvania Perelman school of Medicine found that acupuncture decreases this joint pain that is caused from taking aromatase inhibitors.

If you or someone you know has breast cancer consider acupuncture.  There are no side-effects and it can improve your overall well-being and quality of life.