What Exactly is the Winter Solstice (Dongzhi) ?

The Winter Solstice, or DhongZhi, is a day that has been celebrated by many cultures around the world for many centuries. Also known as the Longest Night, Yule, Jól, and Midwinter, this day falls on the 24-hour period with the shortest amount of daylight.

Astronomical Significance of the Winter Solstice

In the Northern Hemisphere, the Winter Solstice marks the shortest day and longest night of the year.

Exactly the opposite, in the Southern Hemisphere, it marks the shortest night and longest day of the year.

Afterwards, days begin to get longer and nights get shorter.

More specifically, the solstice is the moment when the sun is at the most southward point from the earth’s equator.

Wherever you are in the world, the best thing about the solstice is that it is a universal celebration!

Historical & Cultural Significance of the Solstice

Spiritual Significance of the Winter Solstice 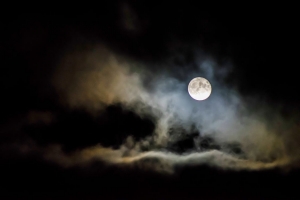 For many people, this day has significant spiritual purposes. Pagan celebrations called Yule celebrate this time as one of renewal and regeneration. It is thought of as a time to start fresh and begin again, as the sun returns.

Furthermore, the rebirth of the sun has been said to correlate with the birth of Jesus, falling just few days behind.

Dhongzhi is the Chinese celebration of the Winter Solstice. In imperial times, this festival was one of the most important of the year. It continues to be celebrated to this day.

Historically, people in parts of China believed the short days meant there was a lack of Yang. Therefore, it was customary to eat foods high in Yang energy. 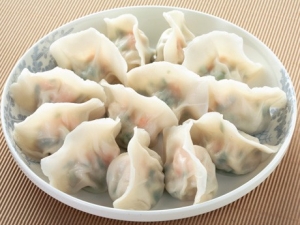 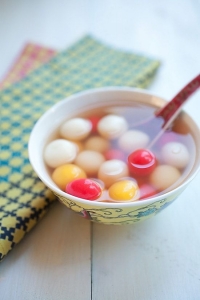 In Southern China, people would gather and eat a special meal of Tangyuan. To them, tangyuan symbolized family, unity, and prosperity. Tangyuan is specially cooked rice balls filled with bean or meat pastes, herbs, and is usually served with broth.

On Dhongzhi day, people of Northern China would traditionally go to their ancestor’s tombs to clean and leave offerings. At night, the people would gather and eat dumplings and tea.

Many Chinese families continue to celebrate Dhongzhi to this day, following the traditions of their ancestors.

Whether you personally celebrate it or not, the Winter Solstice is a universal experience! The world we live in is full of wonder and blessings. The passage of another year, the gathering of family, and the nourishment of our bodies are all things to celebrate.

The Winter Solstice reminds us to be thankful for the night, while having faith that the sun will return.